Walter Gropius: The father of Bauhaus 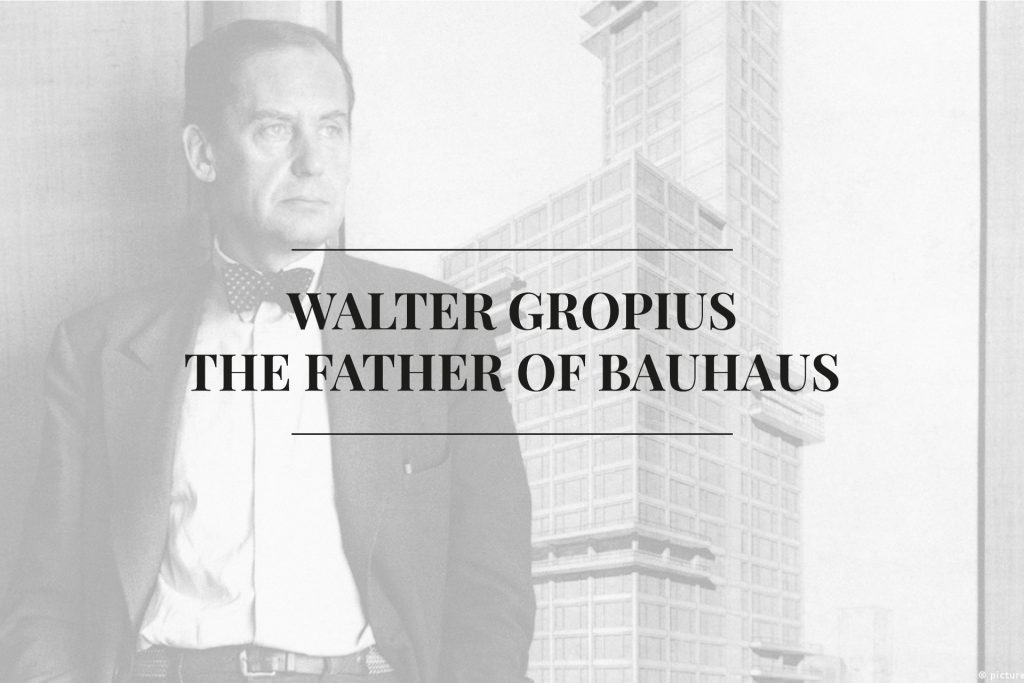 One of the most renowned architects of the 20th century, Walter Gropius was one of the founders of Modernism and the founder of the Bauhaus, Germany’s revolutionary art school, founded in 1919. Considered the first school of design, it embraced elements of art, architecture, graphic design, interior design, industrial design, typography, development, and production.

The school’s name became synonymous with a design style that combined aesthetics with function, craftsmanship and fine arts, adopting some of its founder’s philosophy of thought. Enter the story of the creation of the most important art school in the entire design world.

A native of Berlin, Gropius emerges from an upper middle class background, taking inspiration from his great uncle, Martin Gropius, a student of Karl Friedrich Schinkel, whose best known work was the royal museum of applied art in Berlin, which now bears his name. In 1908, after attending architecture courses in Munich and Berlin, Walter joined the office of the renowned architect and industrial designer Peter Behrens. Other members joined such as Ludwing Mies Van der Rohe and Le Corbusier.

In the year 1910, Gropius opened his own company, designing furniture, wallpaper, objects for mass production, car bodies and even a diesel locomotive.  In 1911, Gropius collaborated with Adolf Meyer on the design of the Fagus-Werk, a factory in the town of Alfeld An Der Leine. With its clean cubic form and a transparent steel and glass facade, this building became a monument and a landmark in modern architecture.

Walter Gropius is prized for his educational initiatives, in particular the founding of the Bauhaus, gaining prominence as one of the most important centers of modern art production. His buildings are characterized by steel frames and glass curtain walls, along with the simplicity of their design. The architect believed that the form of the building should follow its function and that ornaments were unnecessary. 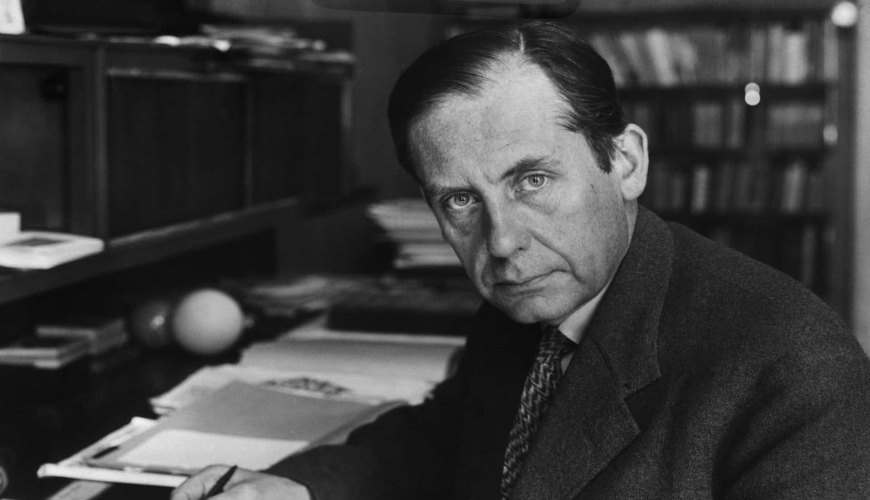 The goal of the Bauhaus was a “unity of art and technology” to give an artistic direction to industry, which until the mid-19th century was non-existent when the Arts and Crafts movement began. Gropius’ genius as a teacher was that he did not present any dogmatic politics, but rather with a practice that stands in the balance between the rational, physically representative on the one hand, and the spiritual, aesthetic and humanitarian on the other.

Walter Gropius’ nine years as director were without a doubt the best years of the school. The architect was able to bring numerous influential artists and designers to teach at the school, including Paul Klee, Wassily Kandinsky, Johannes Itten, and László Moholy-Nagy.

Over the years, as technology advanced, Walter took the school in a new direction. The Bauhaus exhibition of 1923 with the motto “Art and Technology – A New Unity” symbolizes the beginning of a new era for both the school and Gropius. The Bauhaus realized that the strong emphasis on reviving craftsmanship and placing it above technology risked impeding progress and alienating the school. The new Bauhaus focused on creating a new generation of designers, one that collaborates for industry in producing well-designed pieces for everyday use. 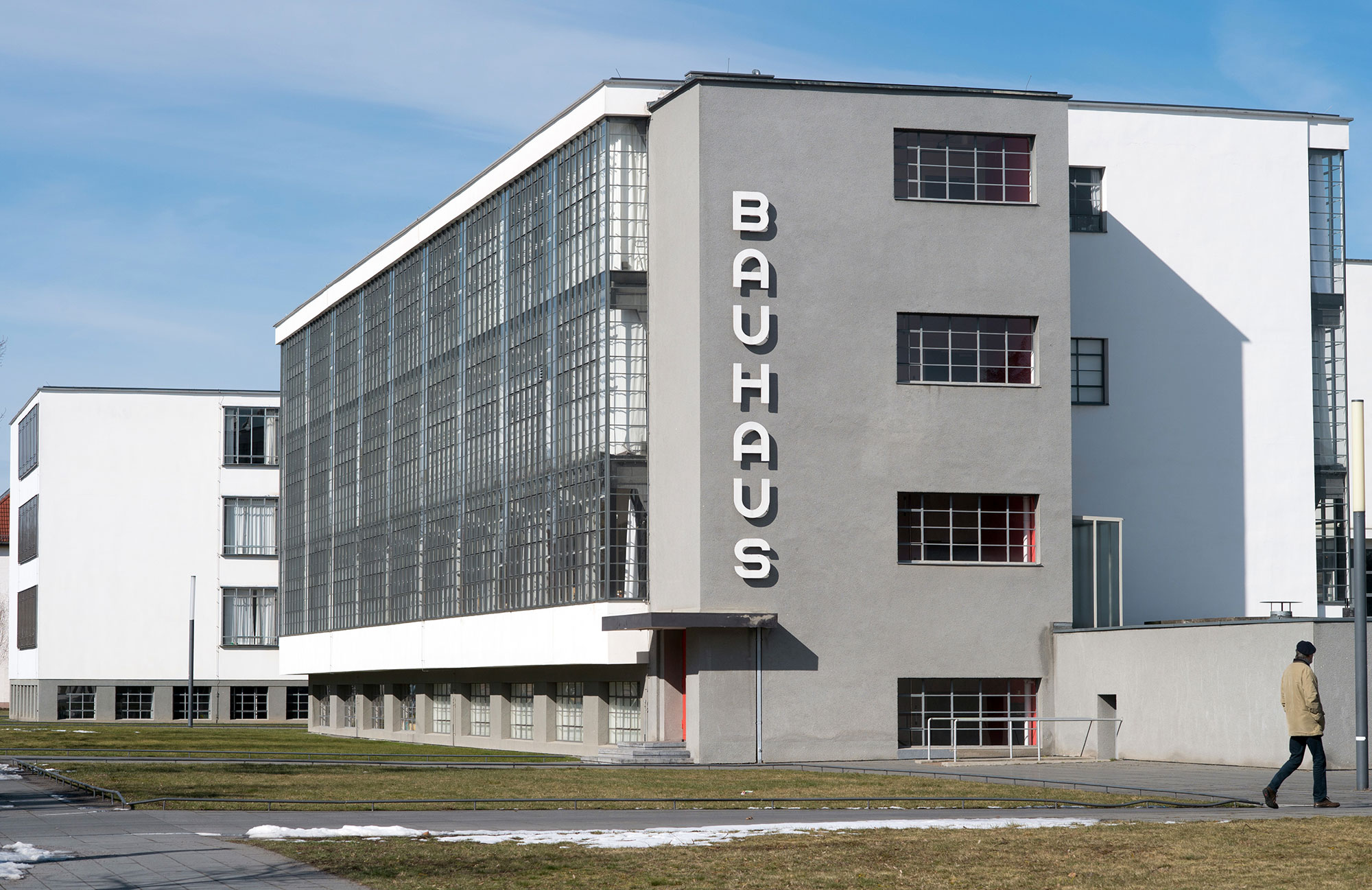 Walter Adolph Gropius was a German architect who, along with Ludwig Mies van der Rohe, and Le Corbusier is regarded as one of the pioneering masters of modernist architecture. He is a founder of Bauhaus in Weimar. Walter Gropius was also a leading architect of the International Style.

The Fagus factory was Walter Gropius’ first project and is considered one of the first and most important architectural works of the early 20th century modern movement. The building is composed of a large number of buildings with the capacity to house different functions, such as the manufacture and production of parts. Gropius decided to design the exterior of all the buildings following a common aesthetic that repeats itself, based on the use of yellow brick throughout its facade arranged on a linear base of dark brick 40 centimeters high. 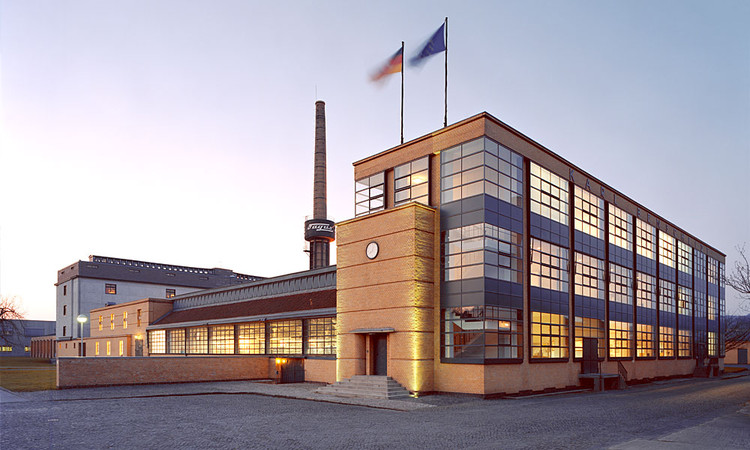 Gropiusstadt is a German city that was built in the 1960s and 1970s as a satellite housing area on the state border with Brandenburg. The high-rise buildings with about 18,500 apartments were planned by architect Walter Gropius. Originally, the large housing area was to be lower and more extensive, but the construction of the Berlin Wall in 1961 thwarted this plan. Consequently, denser and taller buildings had to be built. The tallest building in the housing development – the Ideal building on Fritz-Erler-Allee – has 30 floors. At 89 meters, it is one of the tallest residential buildings in Germany. 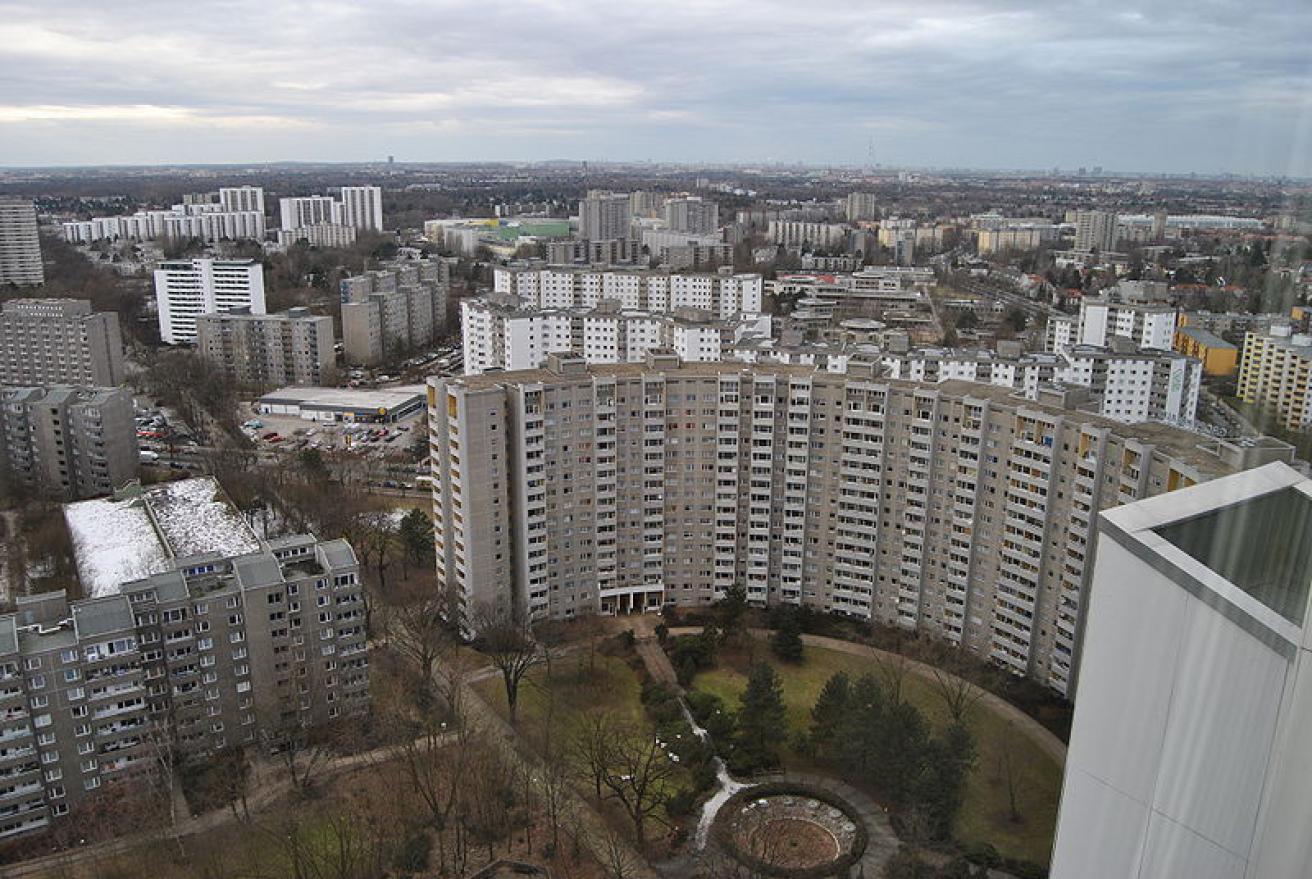 The remarkable Grade 1 Listed Building of Impington Village College was born from the meeting of two visionary thinkers. Founder of the Bauhaus movement Walter Gropius fled Nazi Germany in 1934, when he came to London to join an architectural partnership with Maxwell Fry. At the same time the innovative educationalist Henry Morris was negotiating investment and land to build three new Village Colleges in Cambridgeshire. 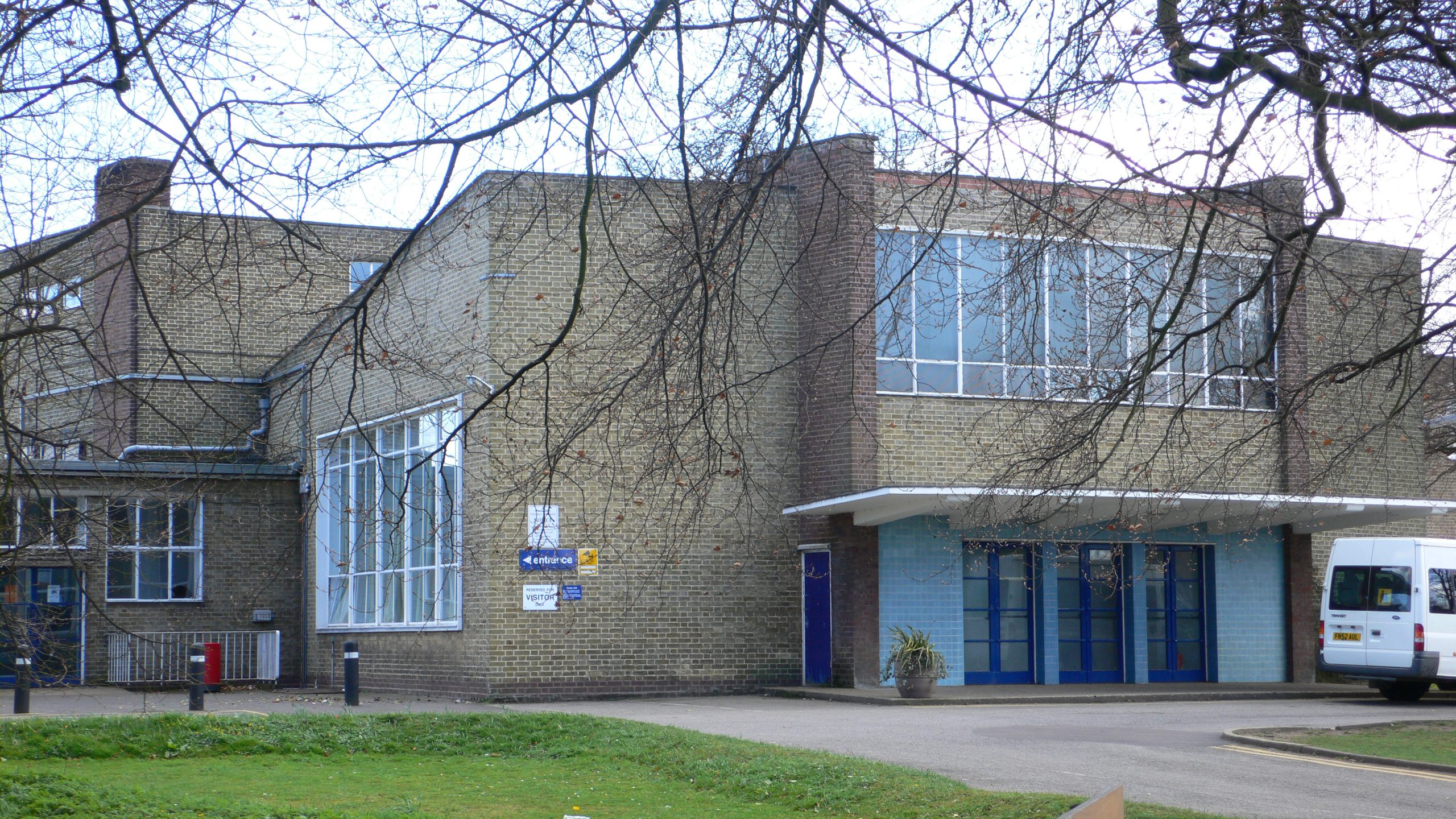 The Harvard Graduate Center, also known as “the Gropius Complex” is a group of buildings on Harvard University’s Cambridge, MA campus designed by The Architects Collaborative in 1948 and completed in 1950. As the first modern building on the campus, it represents one of the first endorsements of the modern style by a major university and was seen in the national and architectural presses as a turning point in the acceptance of the aesthetic in the United States. 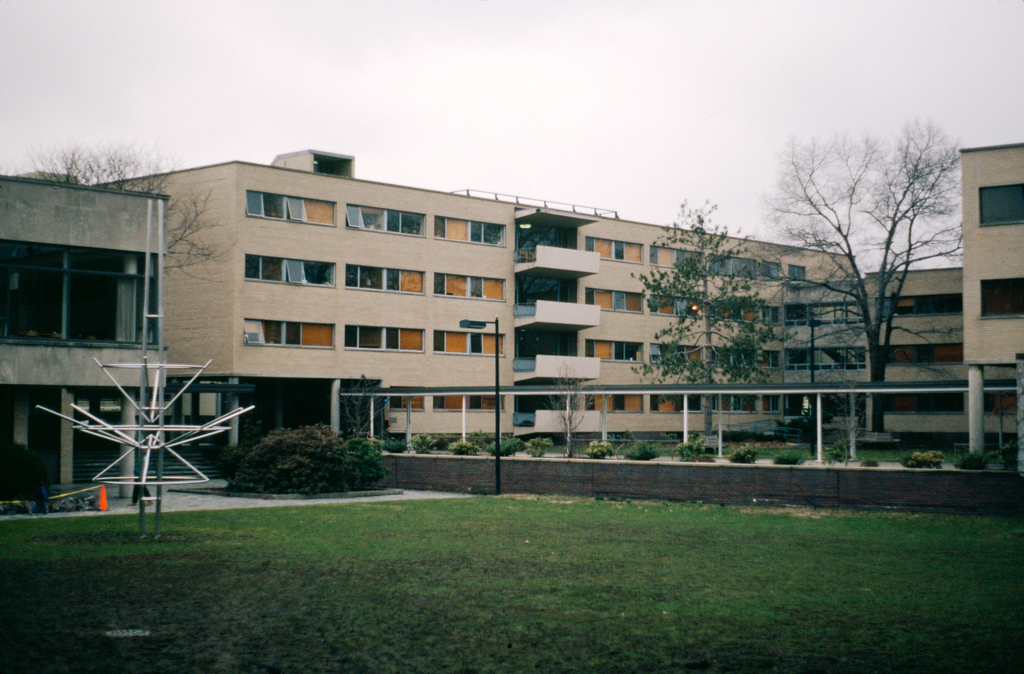 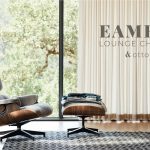 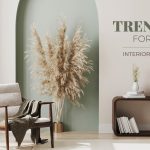 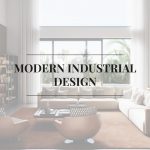 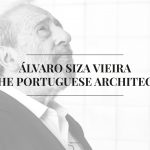 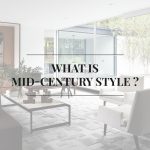